Welcome Aboard the LCS, Rookies 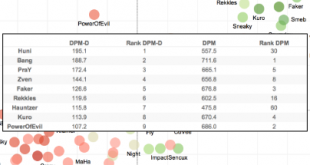 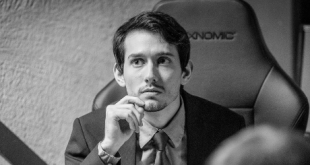 Rookies in professional League are always exciting to watch. Sometimes they whip out insane plays, other times they baffle you with weird decisions. ADCs and mid laners are no exceptions to this rule. However, the stats that we have on them are often easier to interpret than those on other roles. Because of their damage oriented role within the team, we are also able to compare them with each other reasonably well, since their primary purpose rarely changes (Urgot anyone?). We will check how they did in terms of resource distribution and damage share over the first week of the LCS. While the NA teams mostly stuck to veterans, several rookies suited up for EU squads over the first week. This article will also show you how different metrics for damage can lead us to different conclusions on a player’s performance.

All damage is equal, right?

Below you can find a graph comparing the damage per minute (DPM) and damage gold rating (DGR) for the most damage heavy roles across the European LCS. DPM is a pretty straightforward stat, showing us how much damage a player dished out per minute. DGR is calculated by dividing a players’ damage share by his gold share for each game, averaged over all games. It is especially useful when comparing among teammates (Check out our MSI coverage on more about different metrics for damage). While DPM and DGR correlate with each other by definition, DGR tells us how much damage a player did – given his gold resources – compared to the other players on his team. When we take a closer look at players on the same team, DPM can be misleading. Looking at Europe’s DGR-leader from week one, PowerOfEvil, we should ask ourselves: Is PoE’s large DGR of 1.7 due to his strong, or his team’s weak performance? 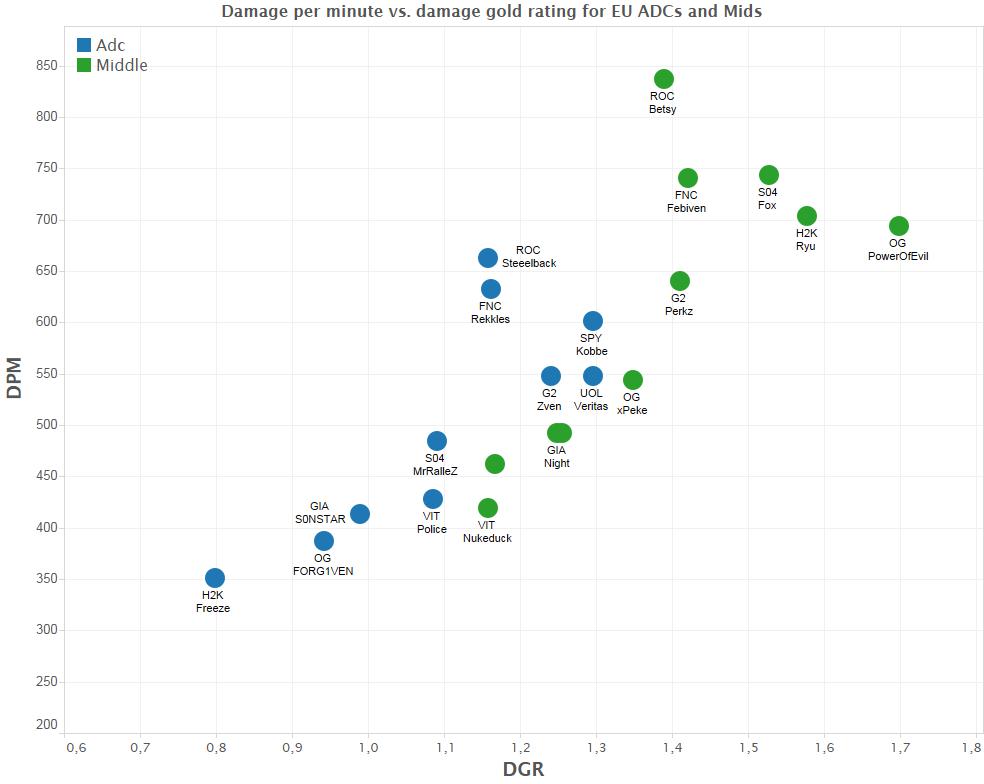 There is a good chance that FORG1VEN’s performance had a big impact on this score. OG’s ADC actually had the second lowest DGR in the EU LCS. Given this information, we have to put PoE’s numbers into the context of DPM to assess how he did in terms of damage. If we put all the information together — FORG1VEN’s low DGR (and DPM) and PoE’s slightly above average DPM — we get a picture of a player that did well, but probably not as well as his DGR would suggest.

The case is different for Roccat’s Betsy and Steeelback. They each had the highest damage per minute in their respective roles while having good, but not great damage gold ratings. They still did a fair amount of damage with their resources when compared with their teammates. Combining these stats, Betsy’s high DGR is accompanied by high DPM and a high DGR for his ADC (which means that Betsy’s DGR is not inflated by a low damage ADC). This means that Betsy had a very strong performance in terms of damage, given the gold resources he had at his disposal.

Keeping this in mind, we should take a closer look at our new damage carries.

Let us start off with a debut that couldn’t have gone smoother. Finishing in first place for KDA after 5 matches does look good on first sight. Having Seraph on your team certainly helps, but there are more factors to account for his strong showing. According to our stats on the NA LCS, LOD actually had NV’s best DGR (damage share / gold share) with 1.2. (He did more damage than his average teammate with the share of gold he was given by NV.) That is pretty good news from a new AD Carry and LOD is one of the main reasons NV are tied for first place.

In the EU LCS, we had two debutants in damage carry roles apiece in mid and bot lane. Exileh and Veritas started for Unicorns of Love (UoL). The new roster lost to a surprisingly strong Schalke 04 (S04), but they did beat Origen (OG) on Friday. Both, Exileh on LeBlanc and Veritas on Kalista and Caitlyn contributed to the Unicorns victories over OG. However, Exileh really did work with a 1.4 DGR in those wins, while Veritas had a 1.4 DGR in their losses to S04 and Exileh only managed a 1.2 GDR in those games. However, this may be attributed to the picks they played. While LeBlanc is mobile enough to set up her own plays, Azir and Viktor thrive in teamfight environments that require a setup from their teammates. That the team didn’t always win out in those brawls can be seen by UoL’s 50% positive gold shift events (GSE).

Already sinking in the EU LCS?

While the Unicorns’ rookies had nice starts to their LCS careers, the same cannot really be said for Giants’ mid laner Night. Giants (GIA) again sit tied for last place in the EU LCS, and Night might be an aggravating reason for that. His GDR is tied for lowest among EU mid laners with 1.2. However, considering GIA’s poor start – they won the least GSEs out of any team – we should wait before we judge a rookie on four games. But considering his performances on Ever8, we should see fast improvements from him, maybe putting him in a similar situations to ex-Giant xPePii
Vitality’s (VIT) new ad carry Police actually did okay. He sits smack in the middle among ADCs when it comes to the damage he dished out in comparison to the gold he was given. Despite this, a DGR of 1.1 doesn’t really knock anybody’s socks off. This is aggravated by the fact that is mid laner Nukeduck really wasn’t there to pick up the slack either. Police will have to step it up, especially when playing lane dominant adcs like Lucian, if VIT want to replicate their successful 2016 spring split.

Even though the rookie damage dealers in the EU LCS seemed to fair worse than their sole competitor in the NA LCS, we really need more time to judge them. The great thing about the new format is that we will be able to gather more stats very quickly. So expect us to revisit their performance soon. Their teams’ rise or fall rests on their shoulders after all.

If you are interested in more stats, check out our Statistics Hub.

2016-06-06
Bridgeburner
Share
Previous Gold Shift Events – Capturing Major In-Game Shifts
Next Who is Significantly Ahead or Behind? – Introducing Another New Metric 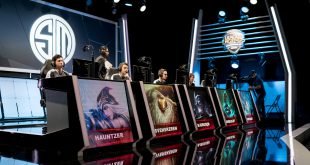