League of Analytics was founded by Eike “Timbolt” Heimpel and Florian “Bridgeburner” Dorner. It offers in-depth data analysis of the professional League of Legends Scene. We explore new metrics to show how the game works. Currently, Florian is running the site by himself, though new partnerships are being explored. 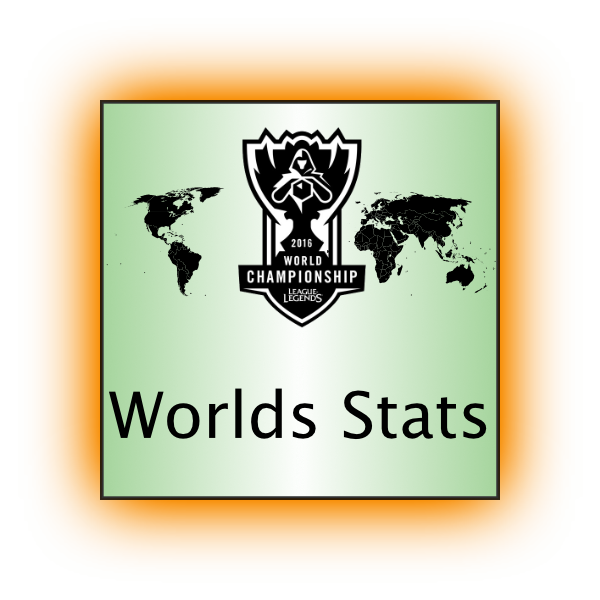